“There is a fairytale that gang stalkers like to tell each other, which was invented by the same corrupt officials currently leading the torture of thousands of American citizens across the country. This twisted tale suggests that it is somehow LEGAL to stalk, eavesdrop on, harass, and torture people simply because the CIA, NSA, or some other high-ranking intelligence, police, or military agency says it’s okay—an obviously unilateral opinion that overreaches both the function and vested authority of these services. It is not up to the police, military, intelligence agencies, or citizens to try, convict, and punish anyone. That is why we have courts and juries, which allow people to actually hear the charges against them, acquire legal counsel, and answer those charges. In fact, our legal system has been deliberately, and very carefully, designed to prevent just such unjustified assaults that comprise the complex crime known as organized stalking, aka gang stalking. Circumventing the American judicial system is a form of vigilantism, and is a direct violation of the Sixth and Fourteenth Amendments of the United States Constitution…

THE MODERN COINTELPRO AND HOW TO FIGHT IT

As I prepare to move to a new location the first week in September, neighbors in the new location have already been recruited and set up.  And now in a permanent location, the full brevity of the targeting operation would unfold.

“The FBI is also known for recruiting mentally unstable individuals to commit terror acts, helping them develop illegal plots, and then arresting them at the last minute. Afterward, the agency can brag that they “stopped terrorism” through their “sting” operations when it was they themselves who acted as a terrorist organization by creating the plan and assisting the terrorists to complete it…” 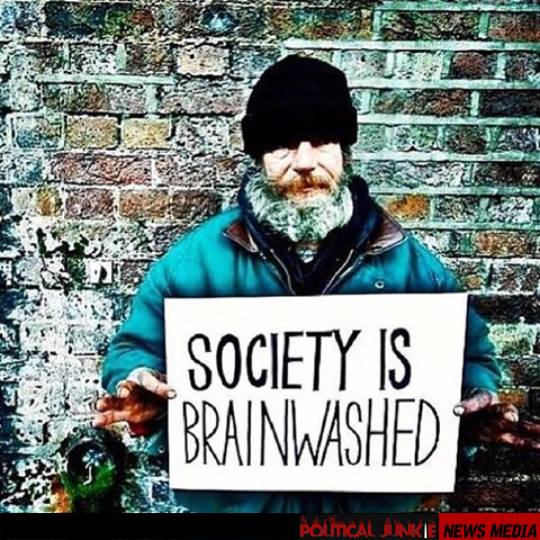 “ESPECIALLY THOSE RECRUITED FOR THIS PROGRAM

THAT BELIEVE THIS PROGRAM IS WORTH KILLING FOR!” 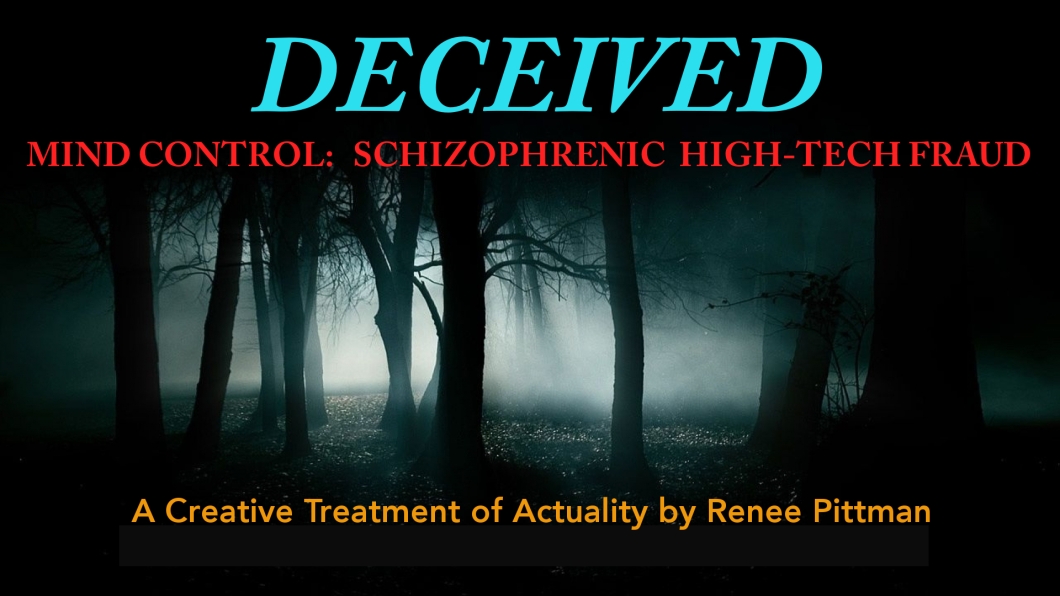