MUST SEE VIDEOS: Everything is a Rich Man’s Trick, The Dark Web, Mind Control in American Politics, The Minds of Men, Biden, Microchips, and Judge Roberts’ Confirmation 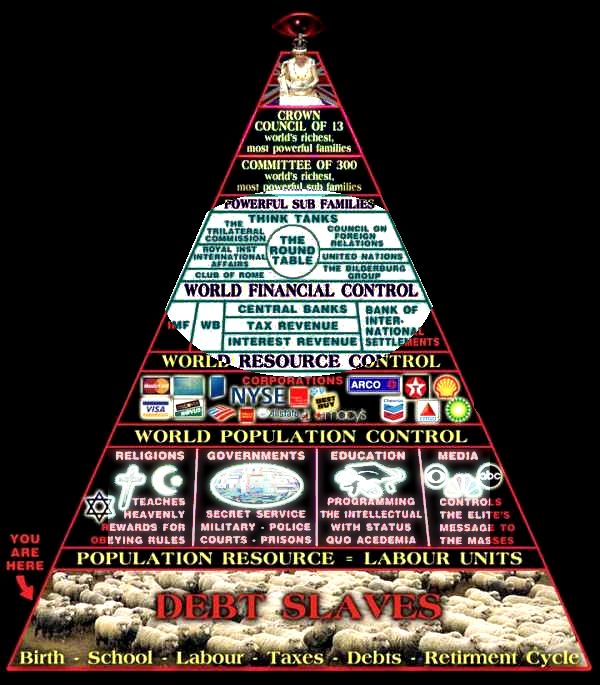 An  excerpt from an email message from Chris M.

NOTE:  His comments do not reflect my own.

“We’re up against a degenerative, violent and vicious, cold and calculating, gruesomely greedy (something we all should know by now) new (or old) world order depopulating all of us, in any way they seem fit. We lost control when treason was committed by traitors in 1913 with the Federal Reserve act, later when they assassinated JFK, and when I say WE I mean the secret shadow government — the Nazis (for Intl Banking/Investors) who became the CIA NSA etc. Bush, Dulles brothers, and many more–all Nazis. The evidence is overwhelming.  We have not had a legitimate government since 1913. WWII brought weapons and technologies and biological warfare testings on civilians, the most hateful acts next to the Patriot Acts.

How do you think we became targeted? Just ask any whistle-blower, or activist. Where’s help? Military? When their own citizens are attacked on their own grounds, with military weapons.  The US has been Usurped. — ITS THE TARGETING of CIVILIANS “SYSTEM” Planned Long ago (Gang-stalking) of Whistle-blowers, Activists, Journalists, DNA and Random alike:  “It’s Dissenters are Silenced” — [JFK]”

Personally, all I can say is “WOW!”

THE BATTLE FOR YOUR MIND, YESTERDAY, TODAY AND TOMORROW 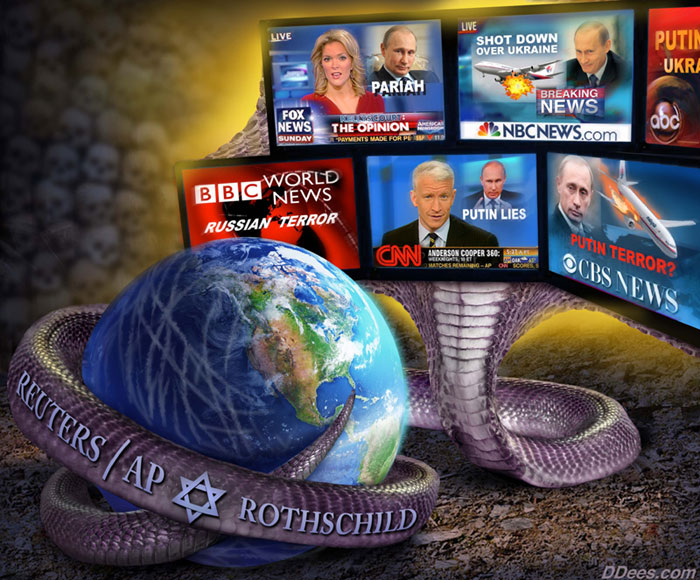 SYSTEMATIC DISMANTLING OF THE CONSTITUTION 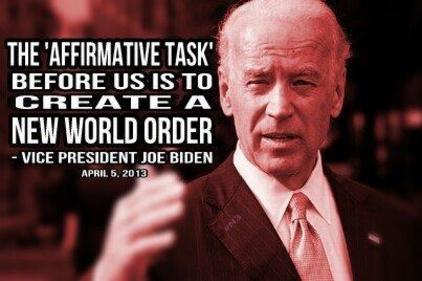 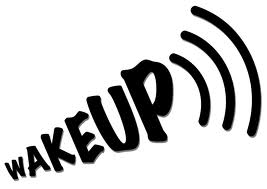 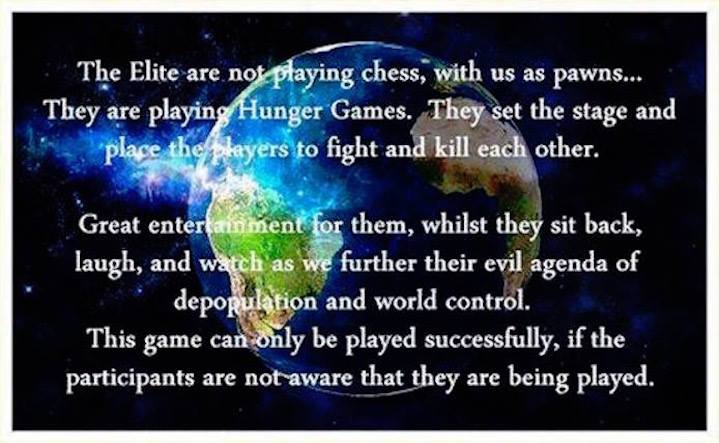 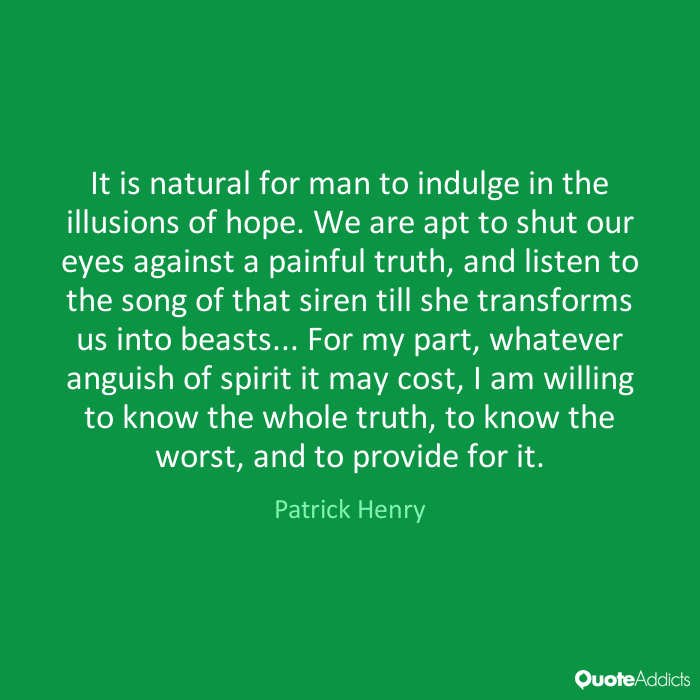 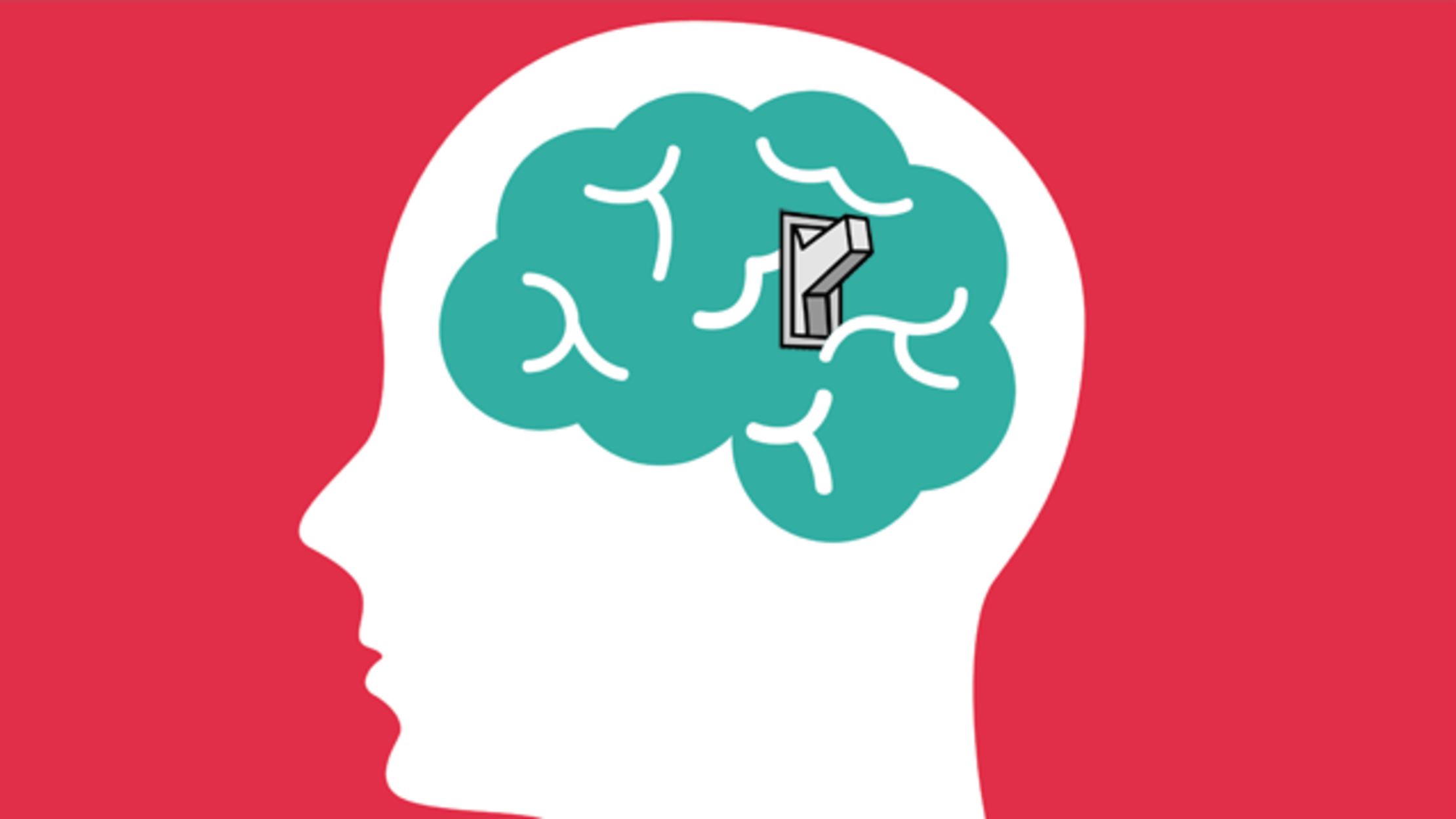