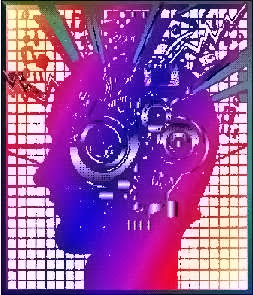 NOTE:  The Pete Santilli Show youtube video was taken down, however, the transcript   of her confirmation of targeting decades ago in high-tech human experimentation programs was preserved in the link below.
http://conspiracyrevelation.com/2015/09/92-year-old-blows-lid-off-mind-control-conspiracy/

VIDEOS ON HOW THE MICROWAVE, SUBLIMINAL MESSAGING

The fact is mind invasive technology allowing government programs focused on “thought control” and using technology creating the technological “hearing voices effect” are not demons, God or Angels, but of those at the helm of patented systems and devices.

However, proving this specific type of covert victimization continues to be an uphill battle of thousands of victims reporting this today, and because of this, when reporting this, it strategically results in the total destruction of lives in a strategic process with an instant label of Schizophrenia.

On the Need for New Criteria of Diagnosis of

Psychosis in the Light of Mind Invasive Technology

This is difficult even in light of open literature evidence, and thousands of highly educated, highly credible victims, who continue to substantiate the patented capability.

DOD VOICE OF GOD IN IRAQ

Deterioration of body parts, tissue, and organs, are characteristics of Directed Energy Weapon dielectric heating and these weapons are in full use in the joint psycho-physical targeting programs:

Information on the microwave hearing voices “Frey Effect” was published officially in the “American Psychologist” magazine in 1975.

“In 1975, a neuropsychologist Don R. Justesen, the Director of Laboratories of Experimental Neuropsychology at Veterans Administration Hospital in Kansas City, unwittingly leaked National Security Information. He published an article in “American Psychologist” on the influence of microwaves on living creatures’ behavior.”

In light of this technological ability, many targeted for various reasons are still being strategically misdiagnosed as crazy in a massive cover-up while subjected to Directed Energy Weapon microwave beamed torture.  This is especially true reportedly, as thousands begin connecting the dots to this specific type of high tech victimization backed up by officially patented capability.

This type of specific discrediting, across the board, remains pivotal in keeping the truth hidden and also continues “The Program” testing efforts by the strategic discrediting of victims today numbering, by some estimates, close to 500,000 and growing. 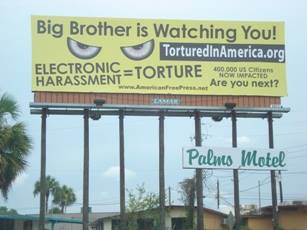 The result is a demand, for and specific the goal of Human Rights Advocates, activist, whistleblowers, and government lab rats, numerous is for ethical, moral, full disclosure of the truth, as well as a hope for creation of new legislature in light of the technological explosion of both physical and mind invasive technology, and its effects now legalized for military and law enforcement personnel in non-consensual technology testing operations in the USA and all over the world.

United States Code, Title 50, Chapter 32, Section 1520a is just one of many laws revealed at the link below which has been used to approve non-consensual testing of anyone under the guise of a necessity for riot/crowd control containment.

ON THE NEED FOR NEW CRITERIA  OF PSYCHOSIS

IN LIGHT OF MIND INVASIVE TECHNOLOGY 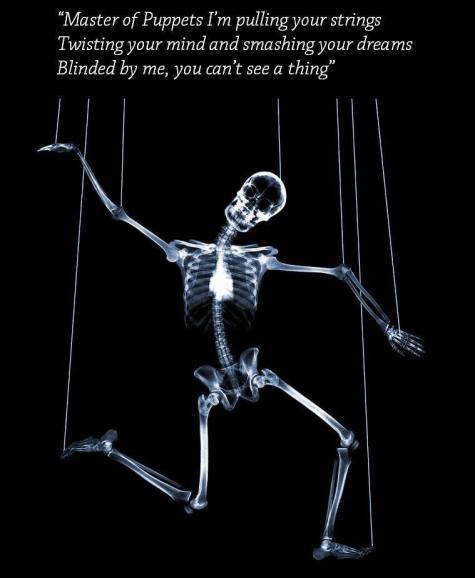 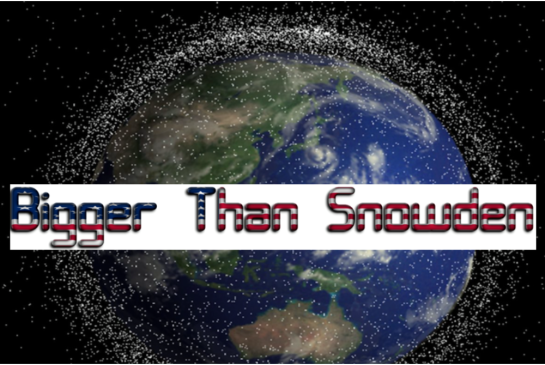