The U.S. Psychic Warfare Program Explained – Parasital Targeting and Destruction of the Inner Self for Mass Population Control 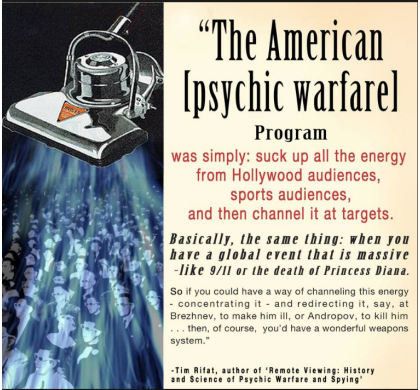 Suck the energy of mass anger, fear, sadness, hate, then using the electromagnetic frequencies beam then beam the bioelectric frequency(s) back at a target or a targeted community, for example, to create a riot. 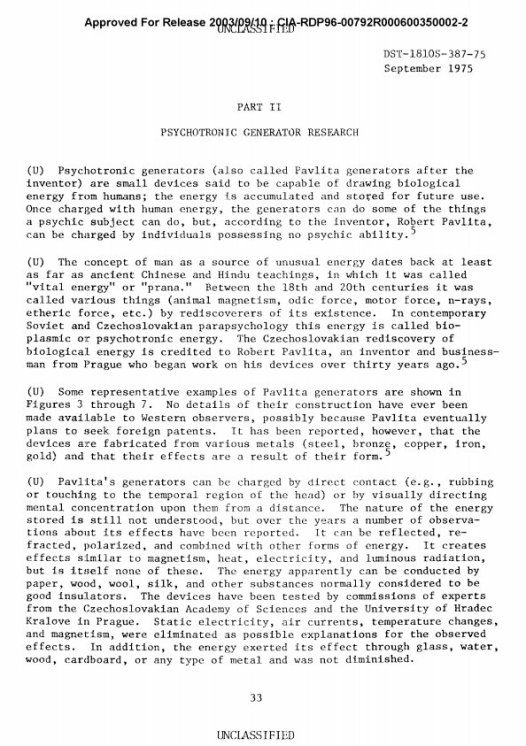 “The Stargate Project” is a code name given to one of several studies carried out by the United States Federal Government for the purpose of investigating the potential employment of psychic abilities in military tactics. Carried out from 1972-1995, the Stargate Project was also known under such code names as: Gondola Wish, Scannate, Sun Streak, Grill Flame, and Center Lane.  The US government project intended to use psychic and supernatural phenomenon for spying and military uses.   In one of the pages, it lays out why the government wants to use it – the benefits include the fact that it is “passive”, “inexpensive” and that there is “no known defense”.

“Psychoenergetics”, for instance, describes a “mental process” where a person can perceive, communicate or change characteristics of something or someone that it separate from that person in space or time. It also describes things such as remote viewing, where people can see things in another place, and telekenisis, where someone can move an object that they’re not actually touching.

Metaphysical and psychic phenomena have long existed on the fringes of conventional science and academia. ESP, Clairvoyance, Telekinesis and Astral traveling have all been relegated to the back seat of mainstream, accepted belief systems in spite of an extensive mention of these practices down the ages, across myriad cultures. It has always been challenging for practitioners of the science to be validated by the prevailing status quo.

That however changed in 1995 when the CIA declassified a top secret program – the Stargate Project – that had been training individuals in the esoteric science of ‘Remote Viewing’ in which, it was claimed, people were able to envision ongoing activities in distant places and future events.

Although reminiscent of a Sci-Fi yarn, Remote viewing was tested and deployed under rigorous scientific conditions to obtain data about foreign espionage activities, counter terrorism efforts, secret military bases abroad and hidden missiles. It recognized the inherent psychic potential in humans and attempted to harness these special faculties or ‘powers’ for the purposes of intelligence gathering, often of a vital nature.

The initial testing was done at the Stanford Research Institute (SRI) where extensive investigations were carried out into the human mind’s capacity to transcend all bounds of time and space. SRI’s research was supported by the CIA and other government agencies for over two decades. 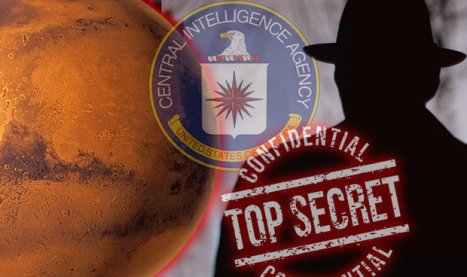 The fact is, the average American does not understand the depth of mind control studies and historic, ongoing, mass experimentation programs… 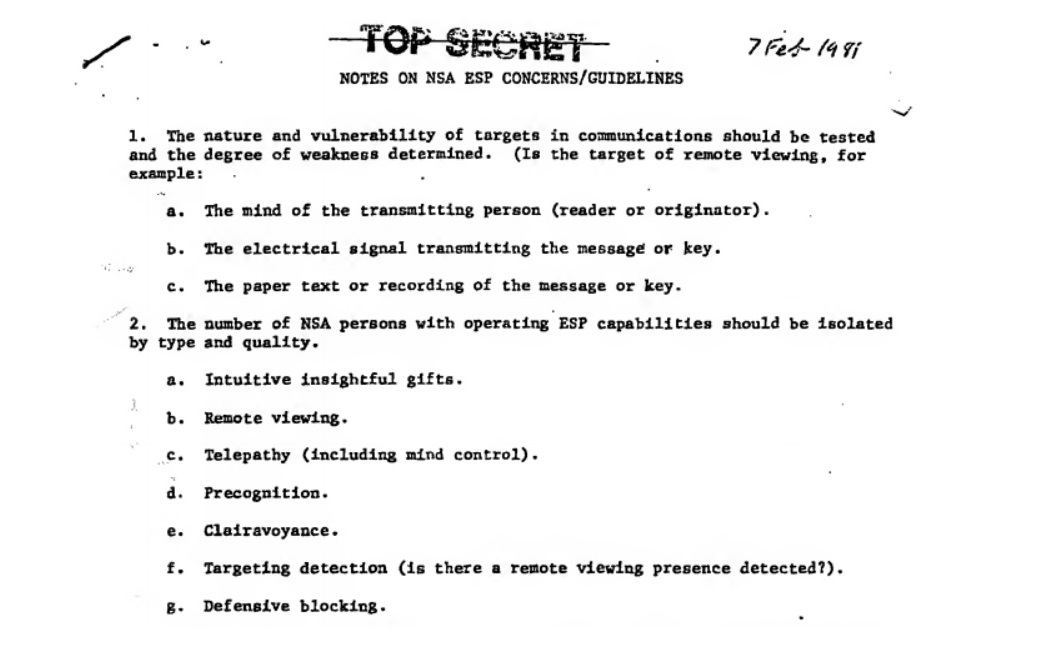 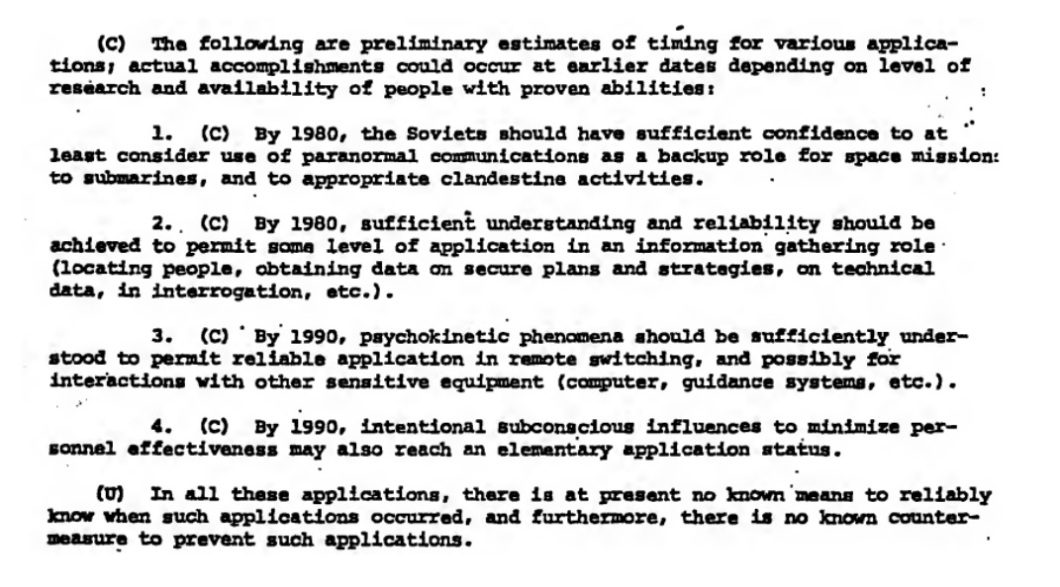 “The US and Soviet Union both believed people could develop superpowers. And, reveals The Men on Magic Carpets, their psychic experiments played out in the sporting arena…” 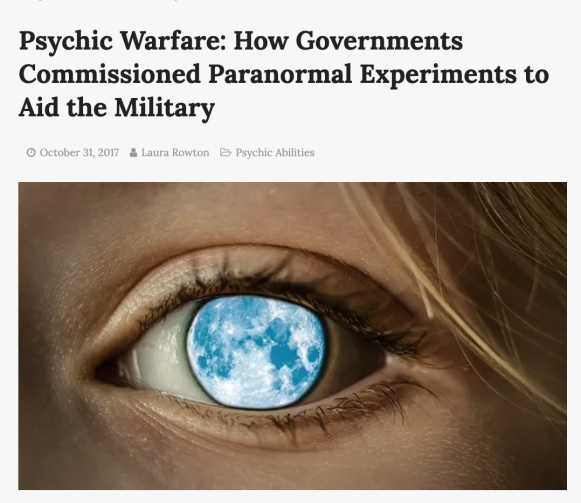 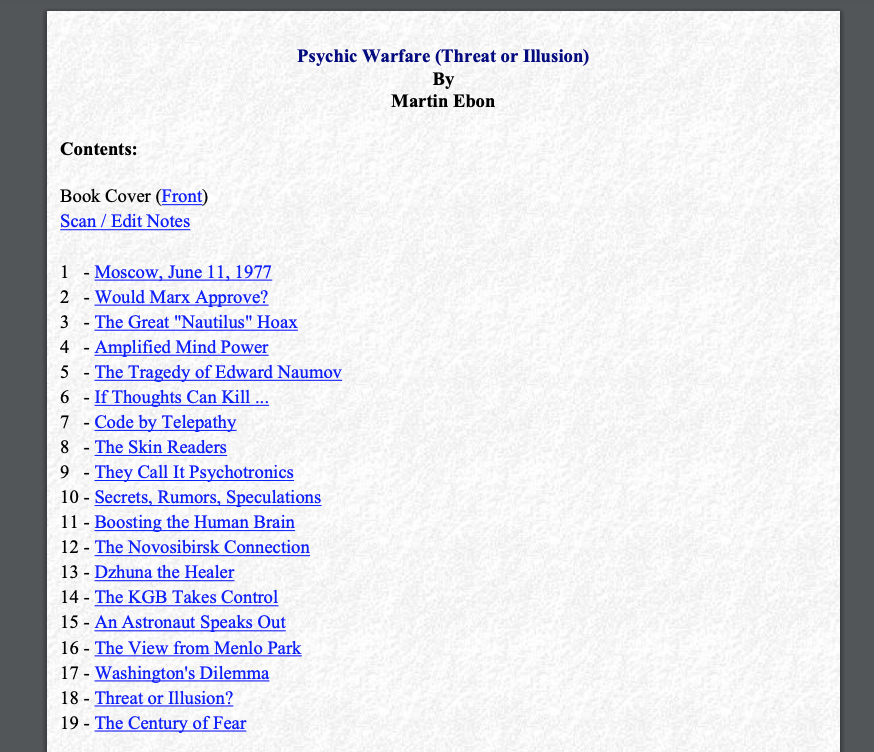 The article beginning Petukhov, Valery G., from the words ‘micro-organism self-radiation . . . ‘ to the words ‘ … by means of vacuum particles in space,’ states that within the content of living cells are particles . . . and these particles are grounds for discussing the fundamental problems of biology in the context of biology and Parapsychology. There is also information about the uses of such particles. This material is secret and shows the kind of work done in some scientific institutes of our state.”

It was this last sentence that raised eyebrows among observers of Soviet parapsychological studies throughout the world. Earlier, Moscow authorities on various levels had several times denied that parapsychology was being researched in the Soviet Union. A year before, Leningrad writer Vladimir Lvov had published an article in France’s leading daily, Le Monde of Paris, in which he asserted categorically, “The truth is simple: parapsychology is not accepted as a legitimate and official branch within Soviet science. No institute or center of research in the Soviet Union is devoted to telepathy,

US AND SOVIET PARANORMAL STUDIES

IF A LOT OF PEOPLE ARE SAYING THE SAME THING, LISTEN!

THIS IS AN ONGOING TARGETING PROGRAM FOCUSED ON THOUSANDS

BY A PROGRAM WHERE NO ONE IS EXEMPT!

Could Mind Control Date Back to Ancient? 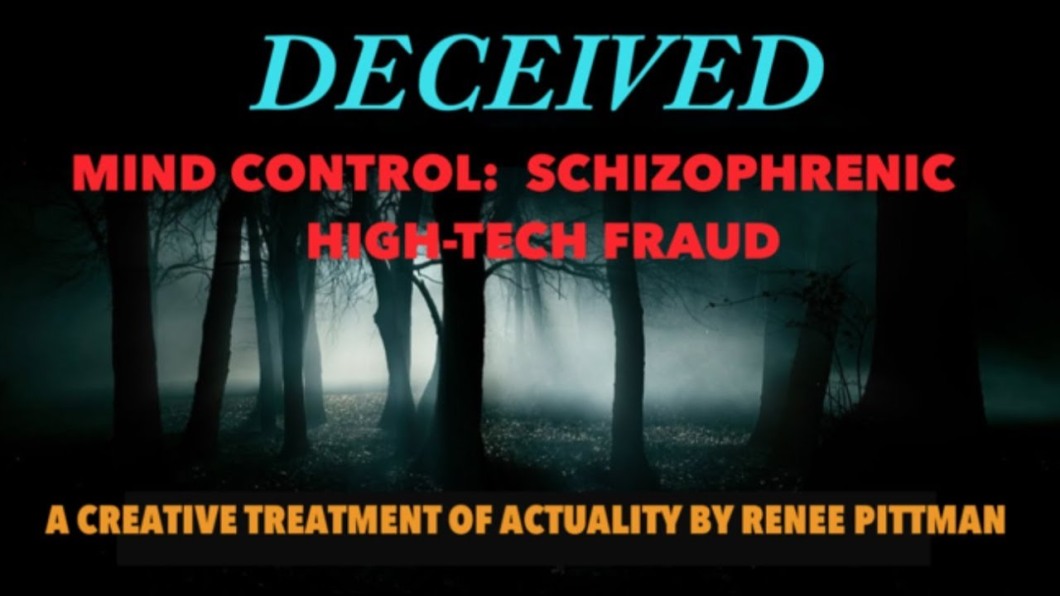 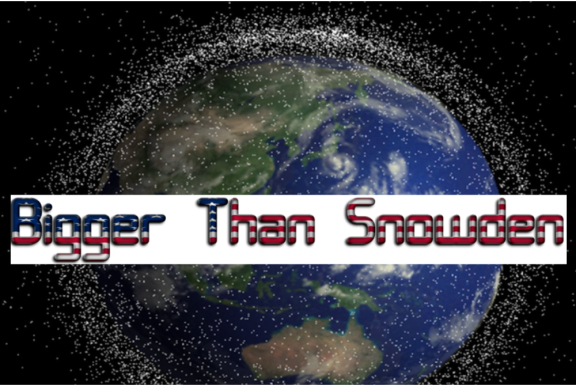 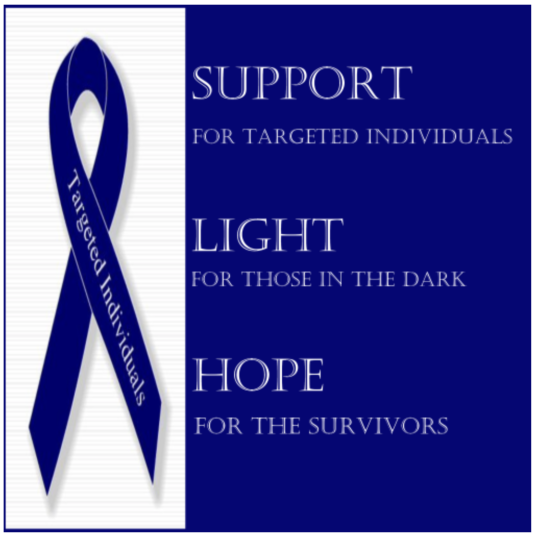 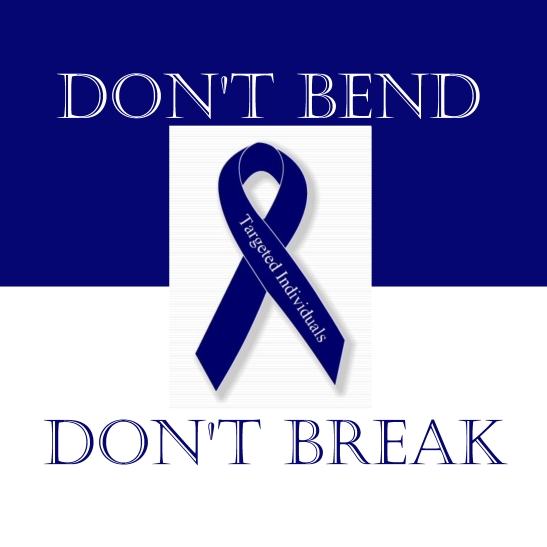